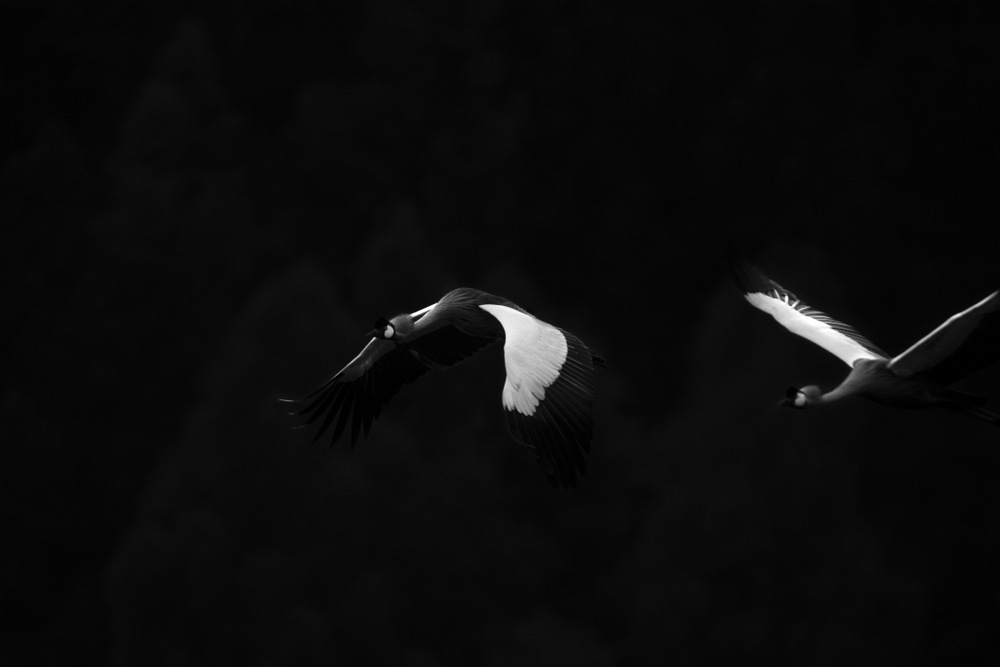 Will computers in the near future be able to compose music, write books, paint and demonstrate mathematical formulas and if so, will humans be able to notice it? Marcus du Sautoy, British author and mathematician, pull out a book:-“The creativity code, how AI writes, paints and thinks“.

The professor at Oxford became popular for his books and research on „understandable science“.

An overview of the work reveals how creativity appears, in about fifteen chapters, from the starting point until what the author calls the meeting of thoughts.

Passing through algorithms, these powerful secret powers of modern life, its evolutions, the teachings of scholars, which guide you in the “art” and the “sound” of mathematics, formulas, its depths, language games or the language of games, as you wish, and so on…The author turns out to be a storyteller in this area of Artificial Intelligence. A book that should be of interest to anyone in the media world.

And…who is aware that we are guided, driven or controlled, whether on a choice of film on Netflix, or otherwise, and this more than ever since the invention of mathematics by the Greeks; the impact on communication between humans is certainly a subject of research.

Many other authors have approached the question from multiple angles and we also refer to them in this review of this book.